Winter, Spring, Summer…Fresh Hop. Zeeks has formally submitted a request to the Ministry of Season Names to change what was formerly known as Fall, to Fresh Hop. Fresh Hop Season is the Super Bowl of beer and since the world revolves around beer (and pizza!), we figure it will just be easier on everyone if we go ahead and change the name.

What is fresh hop beer? Fresh hop beers are brewed with hops that are fresh off the bine. In the Northwest, the time between cutting and the kettle is typically 24 hours or less. It’s longer in other parts of the world because the rest of the world isn’t the center of the hop growing universe like Washington State is. So, while Fresh Hop is a worldwide phenomenon, we have extreme good fortune in the PNW.

None of this Northwest hop-awesomeness would matter if it didn’t show up in the flavors of the beers, but it does, big-time! Beer Geeks and regular human beings alike agree that when you have your hands on a well-made fresh hop beer, it is an apex drinking experience. The linkage to harvest make them feel very celebratory. It also makes them feel very special because the hop harvest is fleeting and fresh hop beer season only lasts about 8 weeks.

Naturally, Zeeks has you covered for Fresh Hop Season. We have six options (3 draft and 3 cans) for you below. Six is a lot, so you better order some pizza and beer and start drinking… 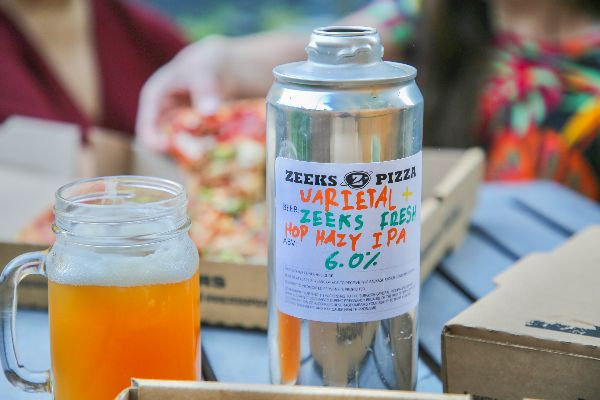 Our partnership with Varietal Brewing Co. embodies why it pays to be in the Northwest. Varietal is deeply embedded in the hop culture that exists around Yakima. Growing their own hops, Varietal is manned by hop industry vets that are expert-level and well connected. They are a perfect Fresh Hop partner and we couldn’t be more stoked to have made Everything Is Blossom with them.

We have two different versions of the beer going. Both are big, juicy and aromatic like any good hazy should be. The kegged version is made with simcoe hops – earthy but still bright and citrus-y. You can get this draft beer delivered in crowlers or growlers.

The canned version of Everything Is Blossom is made with Citra hops which are have insanely bright citrus aroma and flavor. Citra is one of the most popular hops, particularly for IPAs and they are particularly bold when used fresh. 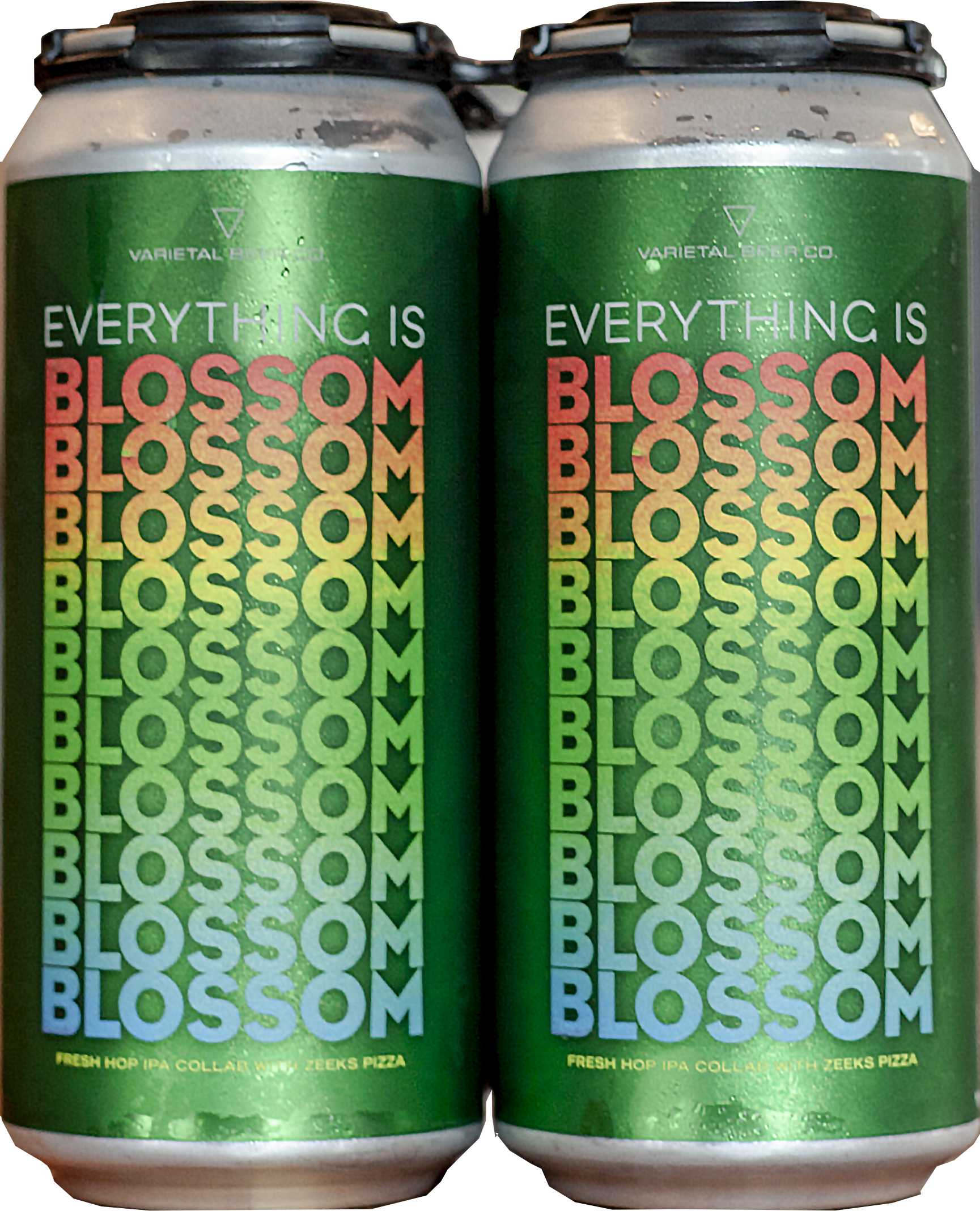 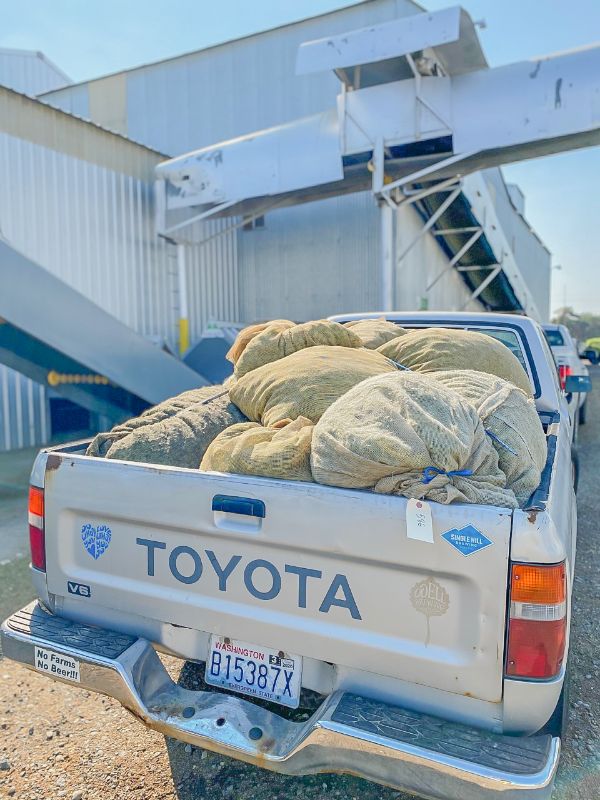 The Zeeks Hype-Machine devoted an entire email to the “regular” version of Lateral A, so you may already be familiar with it. Lateral A has been our most successful launch ever, mainly because the email author is a genius, but also because the beer is other-worldly. Again, deeply embedded hop knowledge and culture went into this beer. Single Hill is right in the middle of the action in Yakima. They are new kids on the block and we are fans of their enthusiasm and innovative spirit. Lateral A is so cool and experimental that the featured fresh hop doesn’t even have a name yet—unless you want to call “HBC 586” a name. This beer has buzz among even the most informed aficionados and they will tell you it tastes like tangerine and orange creamsicle. Who are we to disagree? We just know we have been drinking a lot of it since we launched it with our partners Single Hill and Sip Magazine.
The Fresh Hop version of Lateral A is on tap, so you can get it delivered in crowlers or growlers:

We also have Lateral A Fresh Hop IPA in these rowdy cans: 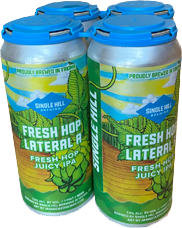 Fremont is top of the heap when it comes Fresh Hop. They are the biggest and definitely amongst the best. Our resident Beer Geek, Tommy, calls Field to Ferment a masterpiece and it is the highest profile name in the field and the one you are most likely to have heard of. Fun fact: the only place you can get this on draft is at Fremont’s Urban Beer Garden and at Zeeks. Now you can add your house to that list when you order it for delivery.

We will let you know what the Minister of Season Names says about our request. We can’t imagine it won’t be granted. In the meantime, enjoy the best beer drinking time of the year!