Heard of these Guys?

Remember that guy in high school who always knew about the cool new band before everyone else? Yeah, he bugged the s*** out of us too. But we are going to be that guy. Except we aren’t going to be lame about it. We are going to keep it fun and focus on sharing our stoke with you, not try and impress you with a bunch of pretentiously deep knowledge.

Zeeks prides itself on being a place to discover the best of the Northwest. If it’s going down in the Upper Left, you know we’re bringing it to the party. It’s time for you guys to meet and party with Single Hill Brewing. 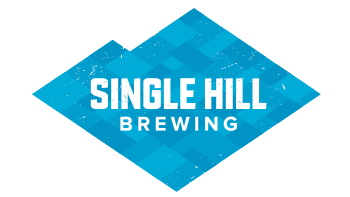 We met our friends at Single Hill on a beer and wine adventure in Eastern Washington a couple years back. After drinking wine in Walla Walla for a couple days, we stopped in Yakima for lunch and happened across a brewery and tap-room that had just opened up downtown. By the end of our first taster-tray we knew we had stumbled across some considerable beer-making talent. We struck up a conversation with the owners, Ty and Zach, and soon realized these were definitely dudes we could hang and do business with. By the time we left that night, we had naturally hatched a plan for total world domination. When we sobered up the next day, we dialed back the plan to something more realistic. We decided Zeeks could be “that guy” and we could help introduce Single Hill to an audience west of the Cascades. Consider Lateral A IPA your introduction to the new cool band…

Washington State is home to the world’s premier hop growing region. As the largest hop producer on the planet, much of the world’s innovation and experimentation happens right here. Birthplace to many of the most interesting and sought after varietals, the PNW is likely the first place you are going to experience the next new, big thing. Lateral A and the hops in it may be that thing.

Single Hill and Lateral A IPA absolutely capture the spirit of Northwest hop innovation and experimentation. Single Hill actually refers to the method by which new hop varietals are created. Lateral A is the road outside of Yakima that leads you into the heart of the densest hop-growing region in the country. It leads right up to the experimental hop fields from which Single Hill pulled the hops for Lateral A IPA.

You have never tasted a beer like Lateral A. Two of the hops are new and experimental. They don’t even have names yet, just numbers. For all practical purposes, Lateral A is their debut. The beer geeks will tell you that together they taste like a tangerine and orange creamsicle. They will also tell you it is a Slightly Hazy West Coast IPA. Cool. What we will tell you is it goes down easy, that we have never tasted anything like it, and that the socially distanced and completely responsible “party” we were at the other night was the most delicious one we have ever attended.

This weekend? We think you’re going to want some of this unique and easy-drinking experience straight from the heart of Northwest hop country. We are putting both growlers and 4-pack cans on special to make your life easy.

We haven’t mentioned yet that Lateral A is a Run with the Cool Kids beer. Our cool kid collaboration beers are usually just Zeeks and the brewing partner. However, we’ve got some new kids running with us on Lateral A. 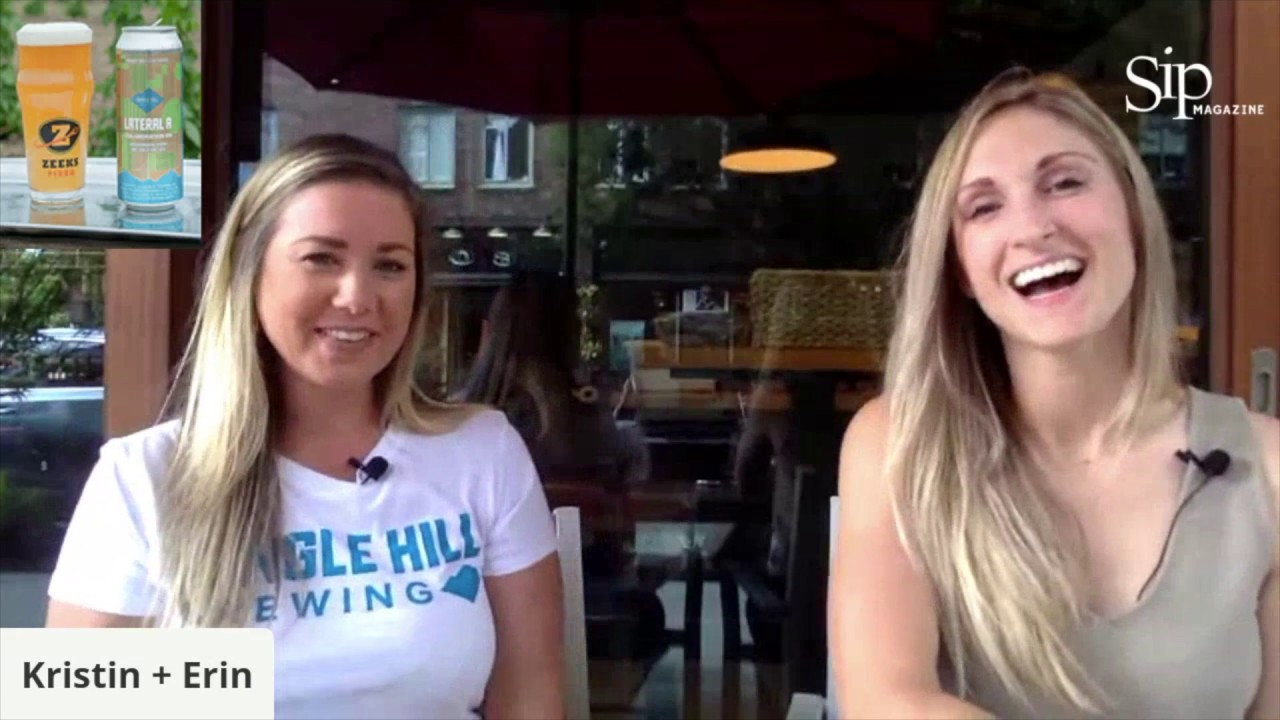 Erin and Kristin are good drinking buddies of ours. They are also the publishers of SIP magazine. SIP Magazine is THE resource for all Northwest beverage awesomeness. Like Zeeks, SIP is a place to discover the best of what is happening in the place we call home when it comes to beer, cider, wine and other PNW favorites. We read it religiously so we can do what we do. Our drinking experiences are significantly better for it and yours will be too if you jump on board.

Naturally, Kristin and Erin were onto Single Hill early too. While comparing notes about our new Northwest discovery over beers a while back, Zeeks and SIP decided that it would be fun to all do a collab beer together if Single Hill was in. Turns out they were. We have been high-fiving with our gal-pals at SIP all week because the beer is so good and we are totally stoked to be on the verge of sharing it with all of you.